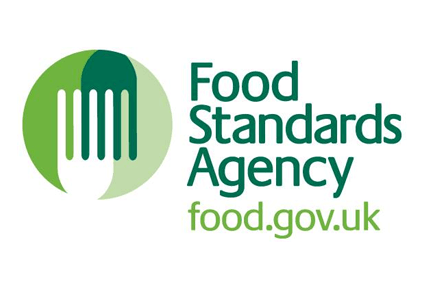 Research published by the Food Standards Agency indicates that the top three food-related concerns amongst consumers in England, Wales and Northern Ireland are food waste, the amount of sugar in food, and animal welfare, with over half of respondents reporting that they are concerned about each of these issues.

Food and You 2, the FSA’s flagship consumer survey, also shows that two in five of us say we’ve eaten less processed food in the past year, and are trying to cut down on food waste.

The survey is an official statistic and measures self-reported knowledge, attitudes and behaviours related to food safety and other food issues amongst adults in England, Wales, and Northern Ireland twice a year.

This latest survey was conducted between October 2021 and January 2022 and provides rich and high quality data on what people think, feel and do when it comes to food.

Confidence in food safety, authenticity and the food supply chain

Eating out and takeaways

Food allergies, intolerances and other hypersensitivities

Awareness, trust and confidence in the FSA